An Industrial Fire and its Aftermath 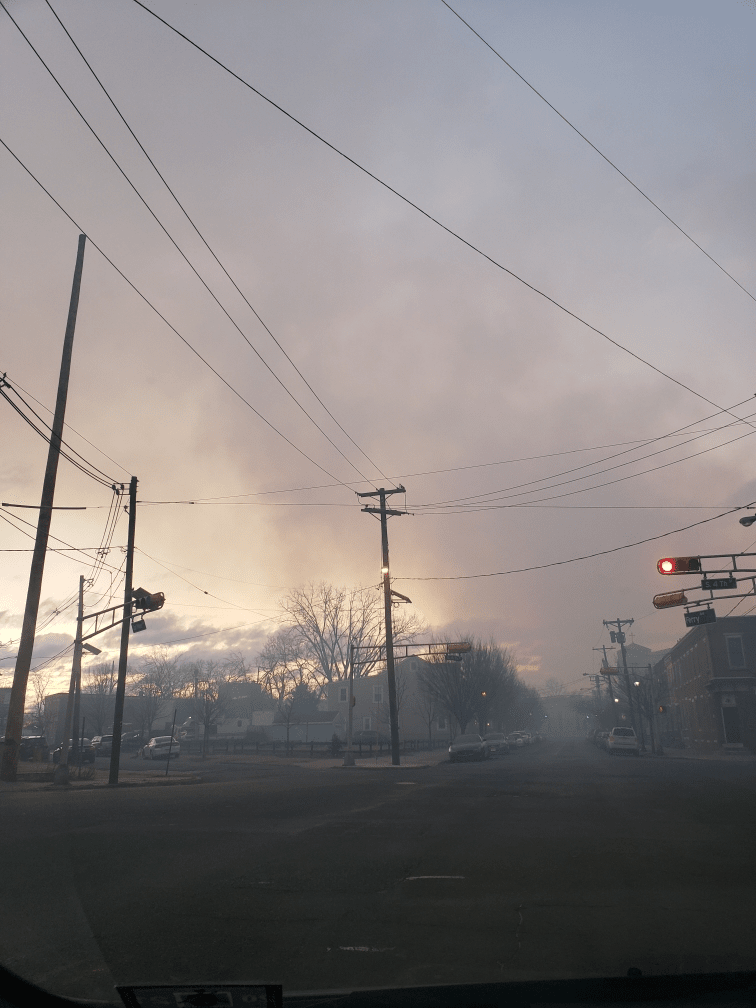 In the early morning hours on January 29th a local metal recycling facility called EMR caught on fire in Waterfront South, Camden.  Large piles of shredded car parts and scrap metal burned for hours, releasing plumes of thick smoke that drifted through the residential area and forcing people from their homes.  The fumes were toxic, as the fire consumed not only metal, but a host of plastic, paint, solvents, residual oil and gasoline, and other man made materials included in the shredding process.  Much of the neighborhood spent the night and most of the following day in a hotel or with family somewhere outside the affected area.  When they returned to their homes, they found the pungent smell remained in their carpets and upholstery and many spent hours cleaning to remove the stench.

The following week CFET held a virtual community meeting that allowed residents to share their experiences and concerns about the incident.  As we learned, there was no organized effort by authorities to alert people as to what was happening, what sort of danger they might be in, or what they should be doing.   We heard about how people awakened by the smell before dawn, some assuming it was their own homes on fire called 911 – only to receive dismissive or unhelpful responses.   We heard about asthma being triggered, and concern for being unable to reach elderly neighbors at such an early hour.  For the most part, people want to feel safe in their own neighborhood and for that to be true they need to know that this will not happen again.  Many people noted that an incident like this would not be allowed to happen in Cherry Hill or Voorhees.

By the end of the session we had collected a list of questions to which residents are demanding answers.  We along with another local nonprofit are co-hosting a larger virtual gathering in the coming days where EMR, the city, and the NJ DEP will be present and where residents can hopefully have some of these questions answered.

This is not the first industrial fire this community has endured, neither is it the first fire at EMR.  In fact this event is only the latest in a series of ongoing threats to their respiratory and mental health and the most recent demonstration of the unfair burdens placed on this community.