CBA Anyone? Community Benefit Agreements as a Tool for Equity 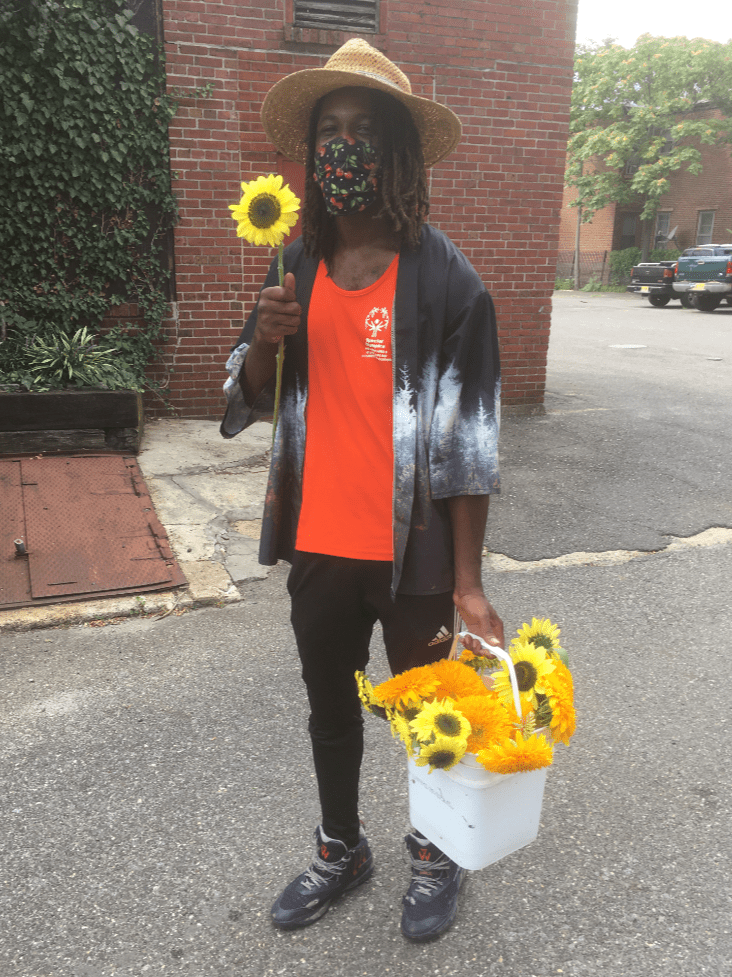 Recently, some community members of our Waterfront South neighborhood have been entertaining the idea of entering into Community Benefits Agreements with several area industries.  On the other hand, at least one other resident group is against the idea, which puts CFET in an interesting position as we try to serve in a supportive role for the community as a whole.

A CBA is a legal contract between private citizens groups and a developer or company.  The company in question is usually in the position of gaining special tax breaks in order to either move into the city, or for an expansion project.  Or perhaps they are an industry that will bring unwanted problems to the community like pollution, noise, or traffic problems.  Since the early 2000’s CBA’s have been used in many cities to offset some of this negative baggage by providing residents with promises for local hiring, improvement of public spaces, and direct funding for community organizations, schools, or public projects.  There is a catch though, it being that the community organizations agree to support the development project or company, or at least not to openly oppose them.  The language of such agreements often shuts the door to any future protests or legal action should one of the organizations later decide that such actions are necessary.  Such an action could violate the CBA and any benefits could be rescinded.

There are many examples across the country of CBAs that have been deemed successful, ones where community groups involved feel that the investments made to the city led to real, tangible results.  However, over the long term not all CBAs have resulted in happy community members for a variety of reasons.  This includes difficulty with enforceability of the promises made by the developer or company and disagreements around how money should be shared between community groups.  The tide may be turning in some cities that now have decades of experience with CBAs and are looking for better alternatives.

There is also a big difference between agreements for something like a stadium, or a shopping center, and agreements with a polluting industry like the ones that we are dealing with in Camden.  Our colleagues in the environmental justice movement have urged an abundance of caution when entering an agreement with any polluting industry.  The public relations benefits of being seen as a “good actor” that has received the support of their neighbors is a sort of political capital that can be leveraged by the industry to cement their position for decades to come, or to justify expansion of their operations elsewhere, often into other marginalized communities.  In addition, if community groups do not start from a strong bargaining position with solid legal advice then the payout from an agreement drawn up by corporate lawyers may be token at best.

Communities should have a say over the kinds of activities that are allowed to go in their own backyards and to where their own tax dollars end up flowing.  CBAs have been a good attempt at squeezing some nuggets of public good out of otherwise one sided deals for developers and corporate clients. We are playing an advisory role here, and understand that decades of disinvestment and structural racism have left communities like ours with precious few choices for pragmatists to increase investment in their neighborhoods.  We have tapped into our network to find some trusted legal advice for our neighbors as they navigate the negotiating process.  If a CBA results, we hope it is the best possible agreement for the Waterfront South community and the city as a whole.