Farmworkers Set the Soil in the Blueberry Capital of the World 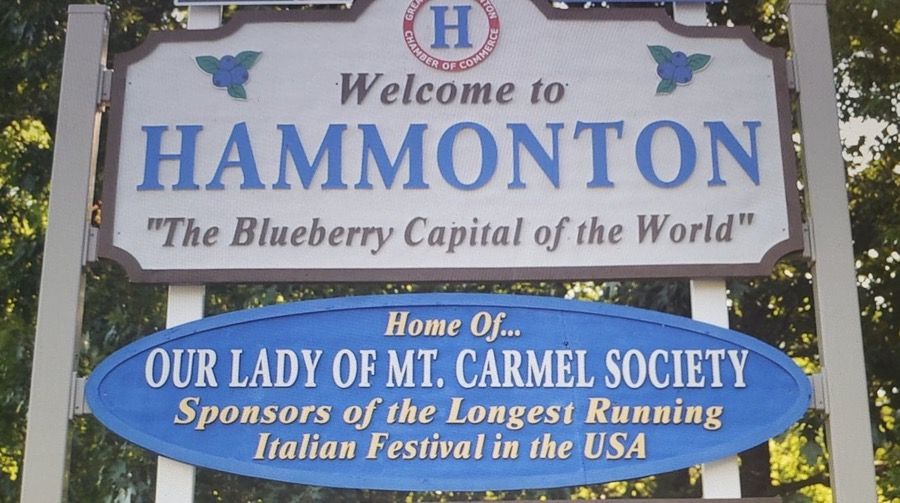 Hammonton, NJ proclaims itself as the Blueberry Capital of the World.  It’s written on the sign that welcomes you into town and it is celebrated at the end of June in the Red, White, and Blueberry Festival.

Did you know that thousands of migrant workers are what make this possible?  In an article from 2015, one farm reported that in just three weeks, they harvest, pack and ship more than 1 million pounds of blueberries – all harvested by hand.

While some workers live in Hammonton only during the blueberry season, others live year round in the community.  In January 2018, CATA received a grant by NJCHN, and in our first community meeting on April 16, 2018 33 participants attended, many of whom showed interest in being part of a new community garden.

Our experience as CATA – The Farmworkers Support Committee, is that many farmworkers and other workers in the first stages of the food chain understand their exposure to hazardous chemicals at work and again at home as the food they can afford is conventionally produced with pesticides. This is one of the reasons why our members prioritized building community gardens for there to be greater access to locally grown nutritious foods and also to work together in community and exchange knowledge on organic farming techniques.  For the past 6 years, we have implemented member-led, organic community gardens in NJ, PA, and MD.

We are just beginning this process and are collaborating with the Green Committee of Hammonton by integrating a few of our members as participants in the current Hammonton Community Garden. CATA acquired 4 raised beds at the garden for this season as we continue to pave our way to establish a farmworker led community garden to be up and running by 2019.

CATA is a Latino nonprofit organization in the Mid-Atlantic region whose mission it is to empower and educate farmworkers and low-wage immigrant workers through leadership development and capacity building so they can make informed decisions regarding the best course of action for their interests. For 39 years, CATA has been working on issues such as Immigration, Workers Rights and Food Justice.