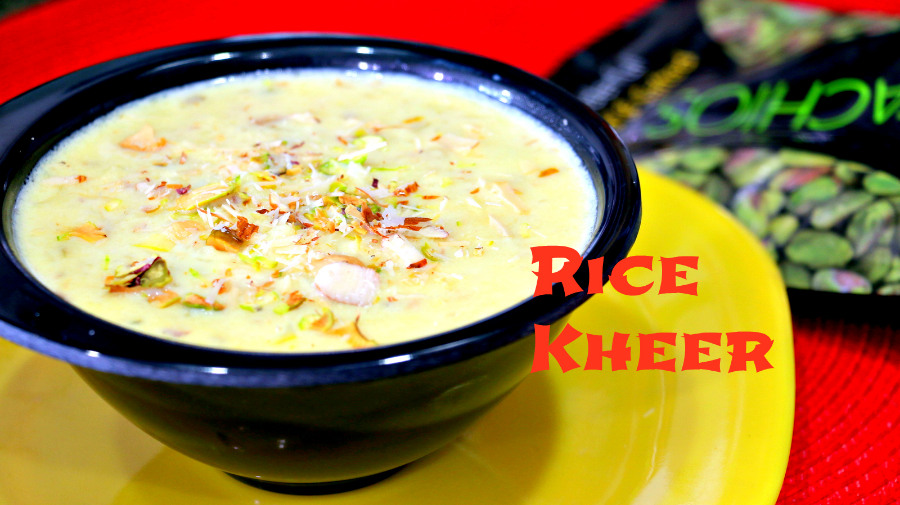 Whole milk and dairy products are a big part of the diet in south Asians countries. For vegetarians, dairy products are the only animal products consumed by them. Other than lentils, milk products provide protein in the south Asian diet. Majority of desserts are dairy based, often cream is part of savory dishes also. Food offered in temples is often cooked in “ghee”, which we in America know as clarified butter.

We started the year observing the temple kitchen use whole milk for making chai tea and for the desserts for the weekend meals. Ghee was the only oil medium in the kitchen. We had numerous discussions on introducing lower fat versions of milk and utilizing other healthier oils. It was not until 6 months into our relationship building did we begin to see a ray of hope.

Canola oil was bought, but of course, food did not taste the same. The challenge continued. The desserts were watery with the use of skim milk. Often devotees started to refuse the watery desserts. The experimentation continued, finally we settled on 2%milk and added protein powder to the rice pudding. That became the “aha” moment. Not only were we able to supplement some protein into a carb laden south Asian meal we also became successful in converting the rice pudding to its original thicker version with lower fat dairy.

Some battles like that for a breastfeeding room gained some momentum but were lost at the end. Introducing low fat dairy and healthier oils, however, was a BIG win.